The sample cup has a cylindrical transparent cup body, the wall of the cup is cylindrical, and the bottom of the cup is an inverted cone structure. The bottom of the cup wall is flush, the upper edge of the inverted cone bottom is connected to the cylinder wall, and has a protruding structure. The outer wall of the cylinder with the protruding structure is affixed with a temperature detection label, which can measure the temperature of the sample in the cup and confirm the reliability of the sample. 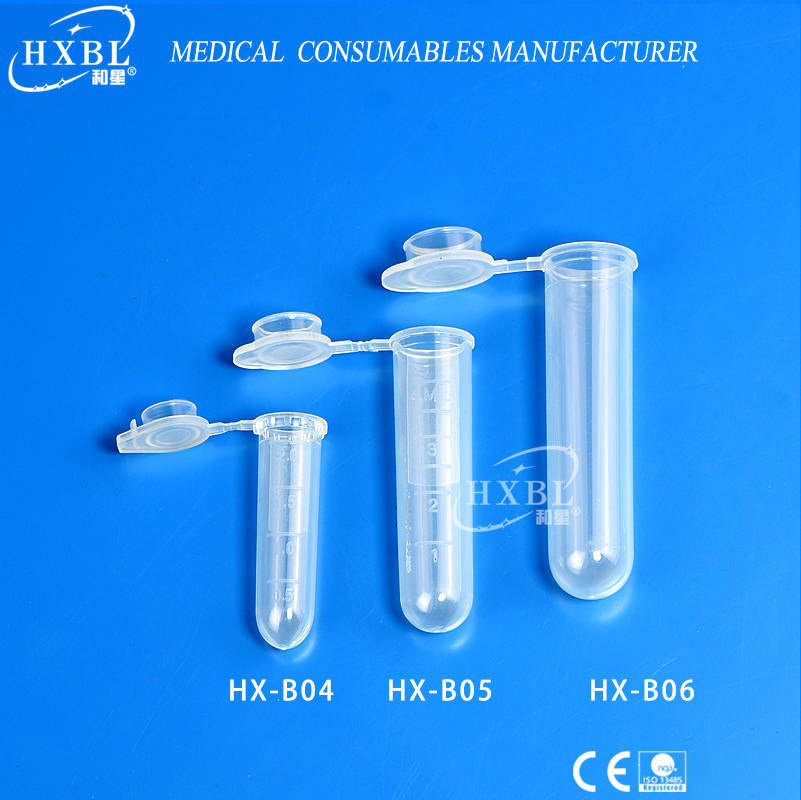 The sample cup and the cylindrical transparent cup body are matched with the cup cover, which is assembled by a structure with a rotating sampling device, a convex lens and a rotating handle. The rotating sampling device is formed by nesting two parts with similar structures. Each part consists of a circular cover and a hollow cylinder connected to the cover. The detailed description is as follows. There is a hole in the center of the cover, and a hollow long tube with the same size as the diameter of the hole is connected under the hole. The upper end of the hollow long cylinder is directly connected with the circular hole of the cover, and the lower end is closed. There are small holes up and down the side of the cylinder, the small hole at the lower end is the hole for absorbing the liquid sample, which is called the injection hole, and the small hole above is the hole for adjusting the pressure balance inside and outside the hollow cylinder, which is called the balance hole.

Cleaning steps for 90mm petri dishes after use